Wizkid Hints On Dropping New Album Amid ‘Made In Lagos’ Tour 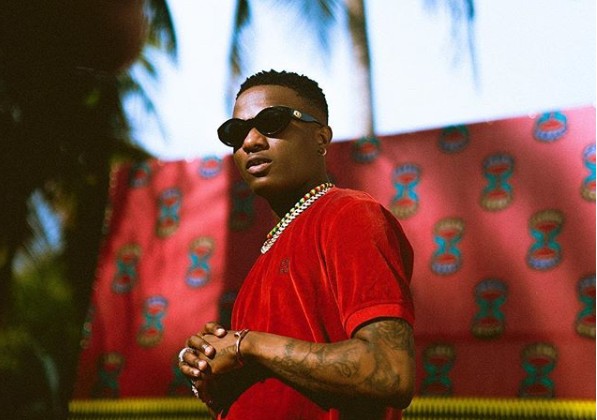 Nigerian music star and songwriter, Wizkid, has teased a new body of work.

The Grammy-winning Afrobeats star took to his Instagram story on Thursday evening to put out a post that elicited curiosity.

The singer asked if he should “drop this album before end of tour”.

In October 2020, Wizkid released his fourth album ‘Made In Lagos’ (MIL). He has been on tour for the project, selling out concerts across the global west.

In 2021, Wizkid released a video for ‘Essence’, a track off ‘Made in Lagos’, following it up with a remix with Canadian star, Justin Beiber.

‘Essence’ shot into the Billboard Hot 100 chat, cracking into the top 10 after the remix with Bieber.

In mid-2019, Wizkid had featured on Beyoncé’s ‘Brown Skin Girl’, a track off ‘The Lion King: The Gift’ soundtrack.

This had gotten him major international awards, as fans celebrated the singer on social media.

Tagged as: Wizkid, Made In Lagos, New Album.

Buckingham Palace says Queen Elizabeth II has been advised to rest for the next two weeks. The palace says the 95-year-old monarch can continue to undertake desk-based duties during this […]