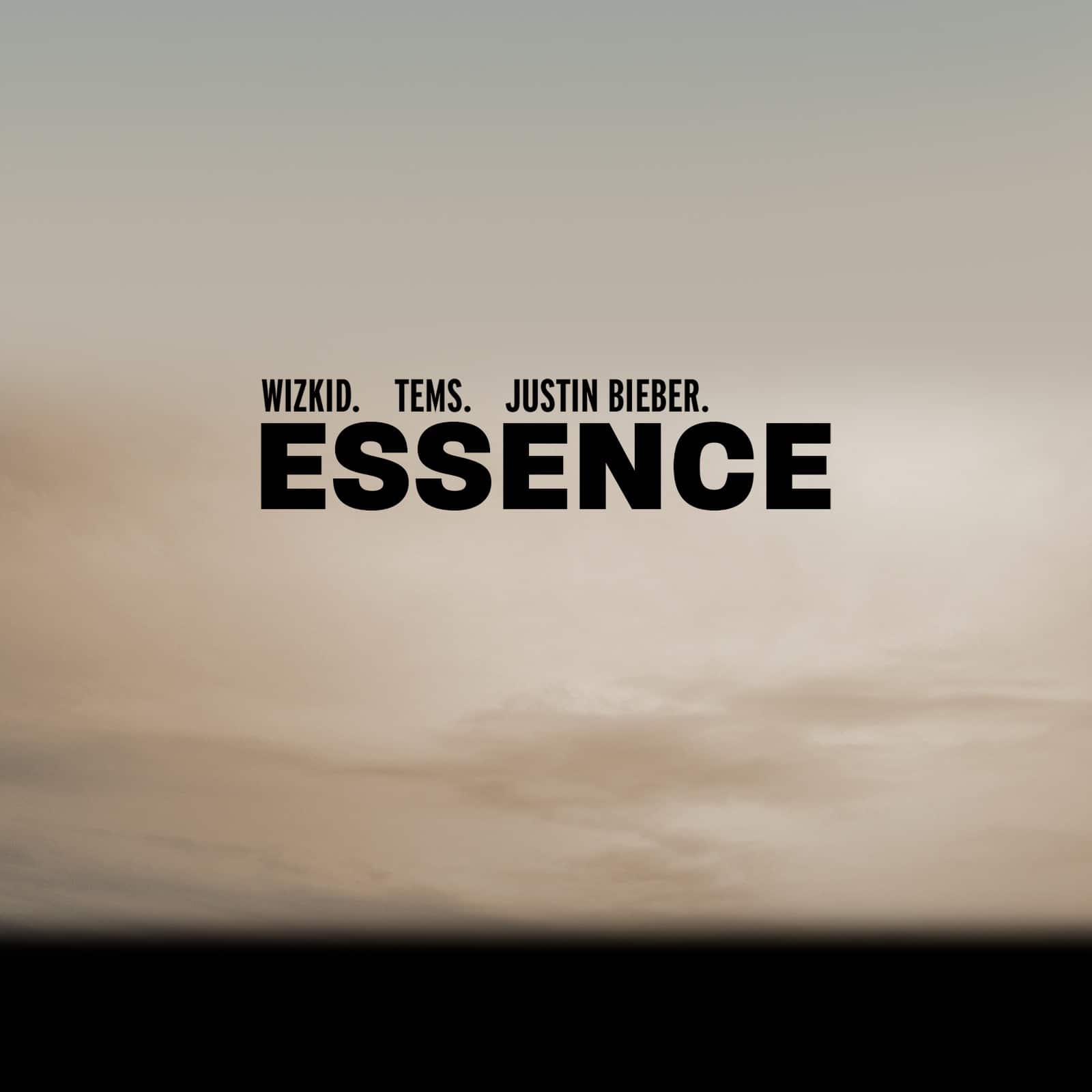 Earlier on Thursday night, the 30-year-old Afrobeat hitmaker had announced the collaboration.

Bieber also confirmed it in a post that read: “Thank u for letting me jump on the song of the summer. Essence remix out tonight.”

The Tems-assisted track hit streaming services in the early hours of Friday.

‘Essence’ is the 11th track of ‘Made In Lagos’ (MIL), Wizkid’s fourth studio album, which was released in October 2020.

The track has so far enjoyed widespread acceptance from music lovers and also became the first Nigerian song to crack the Billboard chart.

Barack Obama, the former president of the United States, had listed the hit song among his favourite for 2020.

Born Ayodeji Balogun, Wizkid started recording music at the age of 11 and released a collaborative album with the Glorious Five, a group he and a couple of his church friends formed.

He signed a deal with Empire Mates Entertainment (EME) in 2009 and rose to the spotlight after ‘Holla at Your Boy’, the lead.

In 2016, he got global recognition for ‘One Dance’, his collaboration with Drake, another Canadian singer.

Wizkid bagged his first-ever Grammy recognition last March for his role in ‘Brown Skin Girl’, a song by Beyonce.

FG Not Considering Lockdown Despite Surge In COVID Infections

As the country records a surge in COVID-19 cases, the federal government says it is not considering another lockdown. The minister of health, Osagie Ehanire, disclosed this on Thursday during […]