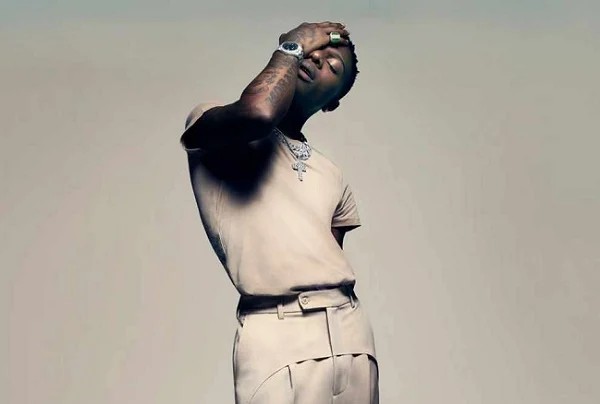 Grammy award winning Nigerian singer, Wizkid, has revealed the title of his next album as well as its release date.

Fondly known as Big Wiz, the multiple award-winning singer assured his fans that he would not let them anticipate the new album for so long before releasing it.

Wizkid, while celebrating the first anniversary of his previous album, Made In Lagos, took to his verified Instagram page stating that the album is titled, More Love, Less Ego.’

Sharing a picture of his Made In Lagos album cover, the singer wrote in his caption section, “1 year already!! Thank you for riding with me. I’m just very grateful for all the love and blessings. Promised not to make you wait too long for the next one. “More Love Less Ego” dropping on the last day of tour! I love you!”

Ever since the album, Made In Lagos, was released last year, it has been breaking records globally.

Also, on August 31, 2021, his groundbreaking single, ‘Essence’ featuring Tems became the most searched song on the music search platform, Shazam.

Tagged as: Wizkid, Made In Lagos, More Love Less Ego.

I Once Considered Suicide, Will Smith Reveals

American entertainer, Will Smith, has opened up on his mental health journey. The Aladdin actor spoke about his struggles in a new trailer for his forthcoming documentary series titled, Will […]