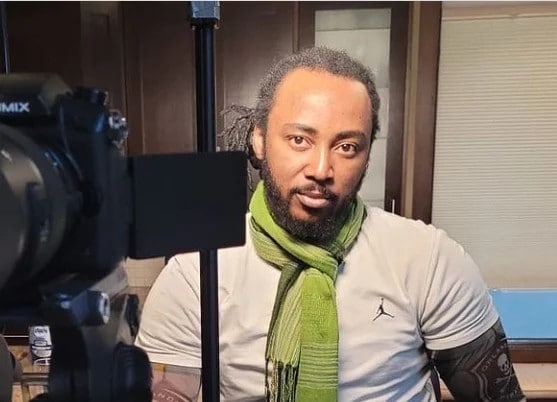 Kuti who played the role of ‘Ade Tiger’ in the first season of the crime drama which debuted via Netflix on August 27 said in an interview with Ebuka Obi-Uchendu, TV host, that Nollywood is still not where it ought to be.

“It’s been quite a transition, especially over the past 15 years. There’s no content creator that is happy with where they are. As far as narratives are concerned, we’ve had significant improvements,” the actor said.

“We seem to downplay the importance of language back home but you’ll be shocked at the overwhelming reception.

“We’re not where we [are supposed to be]. There’s still a lot of room for improvement.

“I’m happy to have been a part of ‘King of Boys’, which is one project that, besides raising the bar and challenging Nigerian, producers, it has opened a door to greater possibilities. That’s what I’ve always been all about.

“You need positive collaborations because you can’t do it alone. We are getting there, as long as stay original with our narrative and continue to develop on our filming. In time, we’ll have a lot of Nigerian series on Netflix.”

Masari: Bandits Aren’t Aliens, Majority Of Them Are Fulani

Katsina state governor, Aminu Masari, says many “bandits” are Fulani indigenes whose main occupation is rearing cattle. In recent times, many states in the northern part of the country have […]