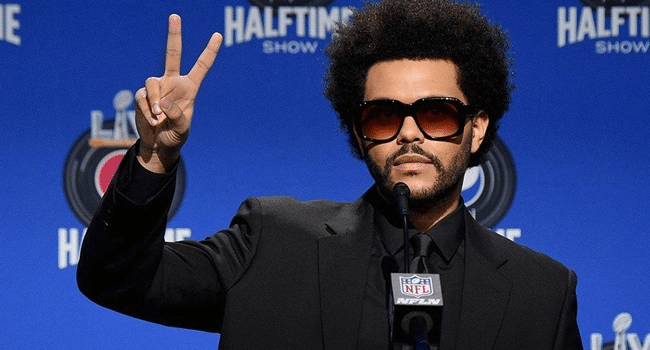 Renowned Popstar, The Weeknd, is lending a hand of support to Ethiopians amid violence in the country.

He announced this via a post on his social media handles and urged those willing to join him in providing meals through the United Nations World Food Programme to donate.

“My heart breaks for my people of Ethiopia as innocent civilians ranging from small children to the elderly are being senselessly murdered and entire villages are being displaced out of fear and destruction.

“I will be donating $1 million to provide 2 million meals through the United Nations World Food Programme and encourage those who can to please give as well,” he said on his Instagram and Twitter accounts.

Thousands of civilians are believed to have been killed, raped, and abused and tens of thousands fled into neighbouring Sudan during the course of the Tigray crisis.

The conflict was a result of long-simmering tensions between Prime Minister Abiy Ahmed’s federal government and the region’s former rulers, the Tigray People’s Liberation Front (TPLF) – the dominant force in Ethiopian politics until Abiy came to power in 2018.

Overseer of the Citadel Global Community Church, formerly known as Latter Rain Assembly, Pastor Tunde Bakare, says the present state of the nation does not reflect the President Muhammadu Buhari […]