Shatta Wale Granted Bail After A Week In Prison 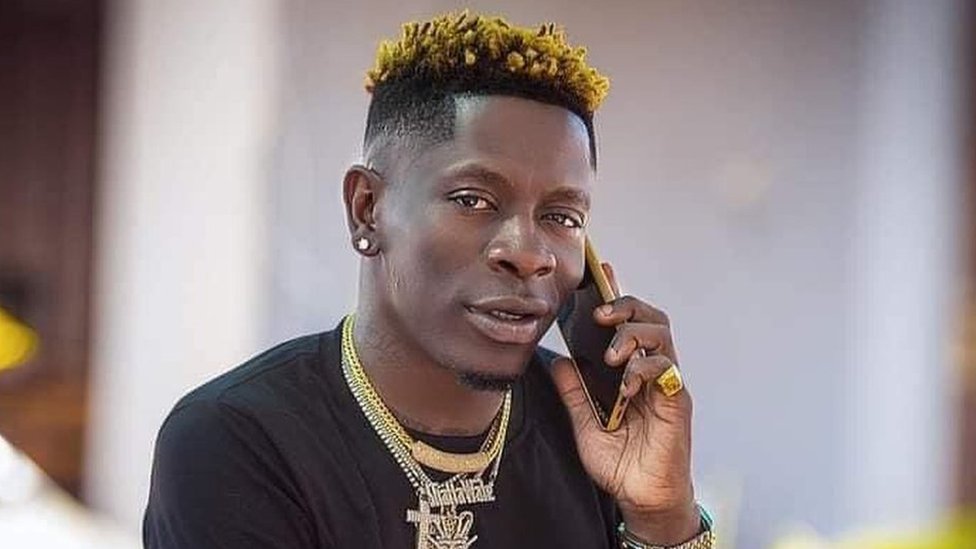 Ghanaian dancehall singer, Shatta Wale, has been released on bail after spending about seven days in prison.

The musician was granted a self-recognizance bail on Tuesday after his lawyers pleaded for it at the Accra circuit court, after which the case was adjourned to November 9.

Afterwards, the 37-year-old musician and his accomplices were asked to pay the sum of Ghc100,000 each.

The ‘Dancehall King’ who had been in police custody since October 19 when he was arrested for “falsely” claiming he was attacked by gunmen was charged with publication of fake news but he pleaded not guilty at the Accra circuit court last Thursday. The presiding judge subsequently adjourned the case until the next hearing set for October 26.

Before his arrest, the dancehall singer, whose real name is Charles Nii Armah Mensah, had called for the arrest of Kwesi Appiah, the Ghanaian pastor who he claimed prophesied the gunshot attack on him.

Appiah was thereafter arrested and charged with spreading information that could cause fear and panic.

He was later released on Ghc100,000 bail with three sureties.

On Monday, a video surfaced of Shatta Wale entering the Ankaful maximum security prison in Ghana.

The Chairman of the Northern Governors Forum and Plateau State Governor, Simon Lalong, has accused politicians of fuelling crisis in his state. He made this known on Tuesday during Day […]