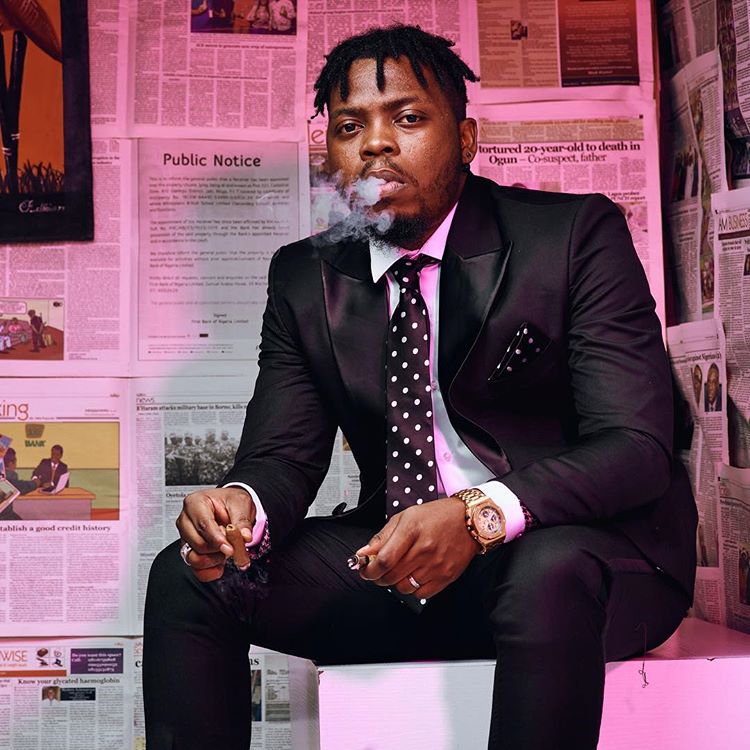 Olamide revealed in one his latest song, Triumphant off his new studio album on how he his fighting drugs addiction.

He went further to talk about the tragic moment of losing his beloved father which led him to depression and found solace in drugs and alcohol.

A line in the lyrics of the song reads:

“I drank and smoked every night, people thought it was fashion while I was losing my mind. I had thoughts every night. All my struggles and rush, my parents are gone and I just have to move on with life.”

Olamide , is a Nigerian hip hop recording artist. He records in Yoruba, and English. In 2011, he released his debut studio album Rapsodi while signed to Coded Tunes. YBNL, his follow-up album, was released under his label imprint YBNL Nation.

On 7 November 2013, he released his third studio album Baddest Guy Ever Liveth. The album’s singles include “Durosoke” and “Yemi My Lover”. On 17 July 2013, Olamide became the first Nigerian to sign an endorsement deal with Cîroc.

Olamide was born in Bariga, Lagos State. He started his career when he released the debut single, “Eni Duro“. In 2010, Olamide performed at The Hip Hop World Awards. He studied at Tai Solarin University of Education.