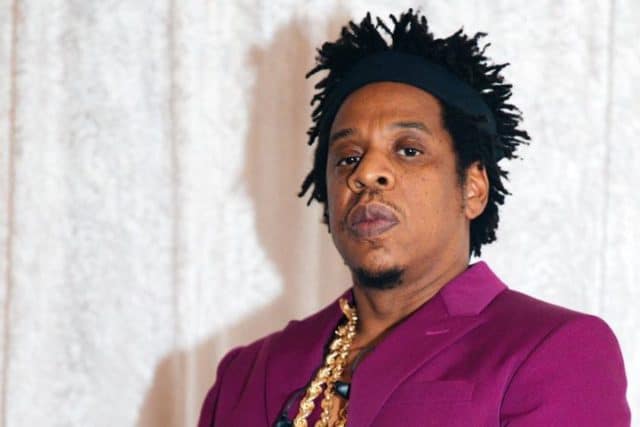 A Manhattan jury has cleared Jay-Z in a lawsuit that claimed he violated an endorsement deal for a “Gold Jay-Z” cologne brand by failing to properly promote it, allowing him to avoid $67million in requested damages.

The trial over the soured product deal with Parlux Fragrances LLC lasted three weeks, and the jury heard arguments from Jay-Z’s attorney that asked “why on earth” the star would have put his name on a product that he wanted to fail.

Wednesday’s verdict awarded Parlux nothing; however, Jay-Z’s request for $6million in royalties which the rapper claimed he was still owed under this deal.

“You failed to prove your case; they failed to prove their case,” Justice Andrew Borrok said to an attorney for Parlux after the verdict was read aloud in court. “You’re excused.”

Speaking to Billboard after the jury’s verdict, Jay-Z said, “I’d like to express my gratitude to the jury, especially during these difficult times.”

The jury gave Wednesday’s verdict after nearly six years of legal battle over cologne “Gold Jay-Z”, which the superstar rapper had partnered with Parlux to unveil in 2013.

Parlux has, over time, launched licensed fragrances with other major artists, including Rihanna.

Parlux, in its lawsuit, had accused Jay-Z and S. Carter Entreprises of failing to promote the fragrance, which they termed a breach of their business contract and cost the company millions.

The lawsuit also noted that Jay-Z had refused to appear for events like Good Morning America and then refused to approve later iterations needed to keep the brand relevant.

Denying the accusations, Jay-Z noted that he had fulfilled his obligations under the agreement despite numerous missteps from Parlux that threatened to damage his personal brand. The Roc Nation mogul countersued, saying he was still owed millions in royalties.

Giving his closing arguments on Tuesday, Jay-Z’s lawyer Alex Spiro, of the firm Quinn Emmanuel, reiterated that the entire case was “misunderstanding” and that Parlux had actually breached the deal first by how it had conducted itself.

Mexico City has set a world record for free Wi-Fi access thanks to thousands of public internet access points across the capital, Guinness World Records announces.