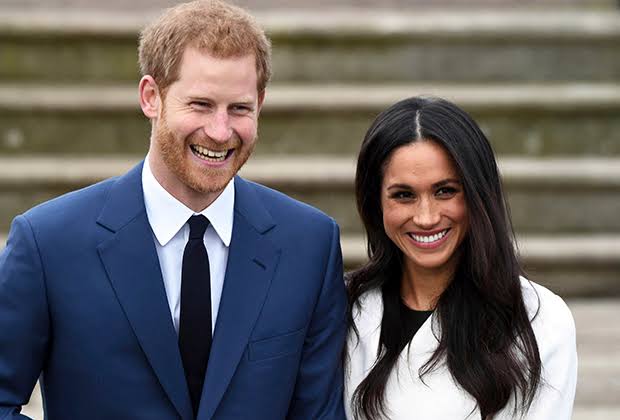 In a statement on Tuesday, the streaming giant disclosed that the documentary series will be titled ‘Heart of Invictus’.

The project will chronicle events leading to the forthcoming edition of the Invictus Games billed for 2022 in The Hague, Netherlands.

In 2014, Harry had initiated the tournament to celebrate the heroics of wounded and sick veterans.

The fifth edition of the event was originally scheduled for 2020 but was postponed to 2021 due to the coronavirus pandemic. It was later shifted to 2022.

According to the statement, the Duke of Sussex will executive produce the multipart series and also feature in the project.

Netflix’s co-chief executive officer and chief content officer, Ted Sarandos said he is optimistic that the series would further promote the values surrounding the annual game.

“The Duke and Duchess of Sussex and the Archewell Productions team are building an ambitious slate that reflects the values and causes they hold dear,” Sarandos said.

“From the moment I met them, it’s been clear that the Invictus Games hold a very special place in their hearts, and I couldn’t be happier that their first series for Netflix will showcase that for the world in a way never seen before.”

On his part, Harry said the forthcoming series will help to uplift people ahead of the next edition the Invictus Games.

“Since the very first Invictus Games back in 2014, we knew that each competitor would contribute in their own exceptional way to a mosaic of resilience, determination, and resolve,” he said.

“This series will give communities around the world a window into the moving and uplifting stories of these competitors on their path to the Netherlands next year.

“As Archewell Productions’ first series with Netflix, in partnership with the Invictus Games Foundation, I couldn’t be more excited for the journey ahead or prouder of the Invictus community for continuously inspiring global healing, human potential and continued service.”

The Acting Inspector-General of Police (IGP), Usman Alkali Baba says he will work hard to improve the force. Baba was appointed in an acting capacity by President Muhammadu Buhari on […]