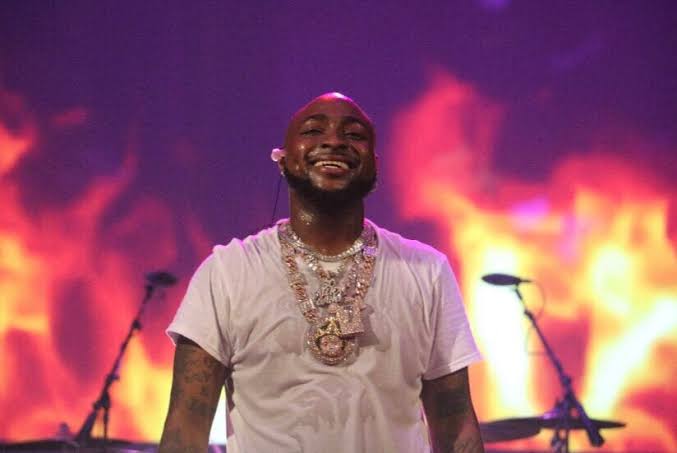 Nigerian singer, David Adeleke, popularly known as Davido, on Monday vowed to make sure that children in orphanages benefit from his N250m donation.

The singer said this as some fans raised concerns that the money won’t get to the children in the orphanages, due to corrupt practices of welfare officers.

A tweet from a twitter user, said “I told mum what Davido did and I’ve never seen her revolt so passionately against something. She said the money won’t get to the children because welfare officers steal all.

“I hate Nigeria. She said it’s so bad that nurses never want to leave welfare homes when they’re posted there.”

Quoting the above tweet on Monday, Davido said, “I will personally make sure this doesn’t occur! I put that on my life!”

Last Wednesday, David asked his friends and fans to donate N1m each to him for his birthday.

Though he added that the goal was to get N100m, the singer received over N53m in cash transfers in less than one hour.

In three days, he received over N200m as gifts from his friends. Adding N50m of his personal money, the singer decided to give back to society by donating N250m to orphanages across Nigeria.

He also set up a five-man committee to monitor the progress of the disbursement of the funds.

He also shared a screenshot of his bank account on Monday, stating that he has added his own N50m to the contributions.

He posted on Instagram, “My 50 million donation has been added #transparency. More details soon regarding the disbursement of funds.”

Cristiano Ronaldo paid tribute on Monday to Ole Gunnar Solskjaer after the Norwegian was sacked as Manchester United manager describing him as an “outstanding human being” Ronaldo, who returned to […]