After Coming 2 America, Davido To Star In Another Hollywood Movie 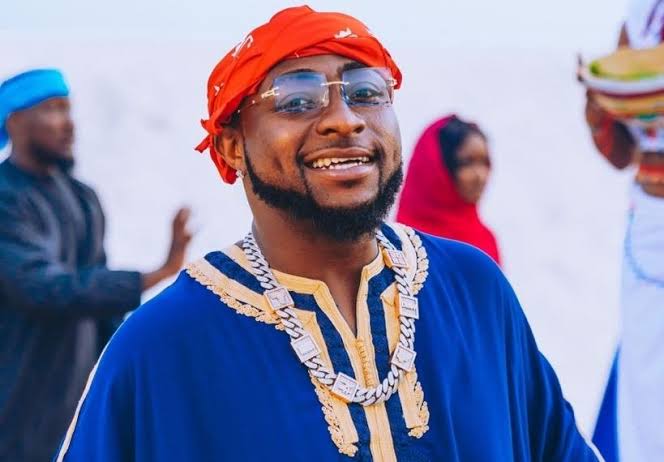 Following his role in ‘Coming 2 America’, Nigerian hip pop star, Davido will be starring in yet another Hollywood movie.

The singer disclosed this during his feature on the Ionwannatalk podcast, where he spoke about his music career.

The 28-year-old said he would be playing the role of a taxi driver in the film to be directed by Edward Zick.

Davido also said he has two studio albums recorded, as he is only waiting on the right time to release them.

According to him, an extended play (EP) for which he partnered US R&B star, Chris Brown, is also in the works.

“Luckily for me, a lot of hits came out of ‘A Better Time’ (ABT). The first video I shot on ABT was me and Chris Brown. I’ve noticed that, with music, you have to plan especially when you’re releasing an album,” Davido said.

“We’re in an industry where you have hit after hit. After you drop this, they want you to drop that. With me right now, I have two albums already made. I have movies coming out so I think I want to chill,” he said.

“I have another movie that I’m doing with the dude that shot Blood Diamonds. I play a taxi driver.”

Asked about his journey towards becoming a record producer, Davido spoke on his audio engineering days.

“The first thing I really wanted to learn; my passion was really audio engineering. I’ve had a good ear for music. I know when a song is a hit. I was 14, 15, and doing sessions for drug dealers. They had guns, coke,” he narrated.

“I go in the hood with my laptop. They knew me and that my father was rich in Nigeria.

On how he has managed to maintain his cool despite his numerous achievements in the entertainment scene, he said: “Everywhere you go, people know you are. Over the year, I’ve learned the art of not letting it get to me.

“It’s a mental thing. I will be like there are people bigger than me. It’s something that every artiste has to teach themselves. It affects you in a certain way. Sometimes I feel like things are going so fast.

“You look at how I’ve lived, and my relationship with people. I blew up at 16 17. I haven’t grown up in my adult years with regular people. When I’m looking at life, it’s different.”

The only way to effectively address the massive infrastructural deficit that exist in Nigeria is through Public-Private Partnership arrangements, Vice President Yemi Osinbajo says. Osinbajo said this on Thursday at […]