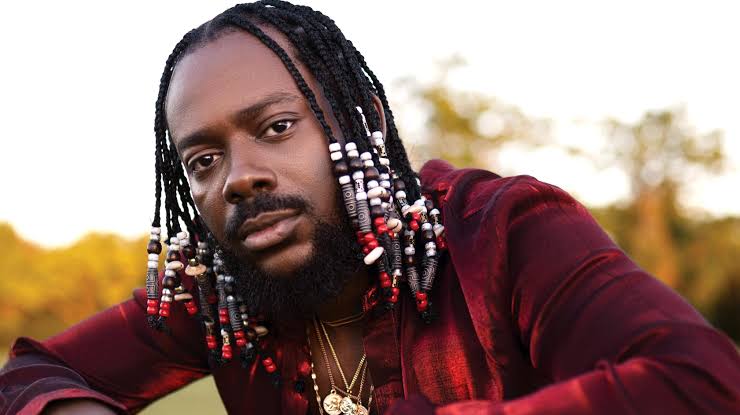 Adekunle Gold has unveiled his fourth album titled ‘Catch Me If You Can’.

Announcing the album title in a social media post, the Afropop star said it will be released on February 4, 2022.

He gained popularity after putting out ‘Sade’, the 2015 hit single which is a highlife cover of One Direction’s ‘Story of My Life’.

The singer, while on his musical tour, recently spoke of how he had battled stage freight and low concert turnouts.

“I remember in 2016 the turnout of some of these cities was super low. I remember how some of my performances were lackluster,” Adekunle Gold had said.

“I used to have so much stage fright with shaky vocals while I performed. Some nights on stage I didn’t even know how to engage the crowd if there was any technical issue. so many funny stories from that year.

“But look all that is gone now, it’s all about growing, I’m still growing and AG Baby is in the building. I have had so much fun in different cities, every song I performed went off and the energy has been really crazy.

“You people won’t even let me sing my songs to you, you want to perform at the top of your voices to me. In the middle of this, I have been rounding off my album and working on the film project I told you about last time.”

The Lagos government has released the white paper on the report submitted by the judicial panel established to probe cases of police brutality in the state. The release of the […]