Emir of Potiskum attacked by Gunmen on Kaduna-Zaria highway. 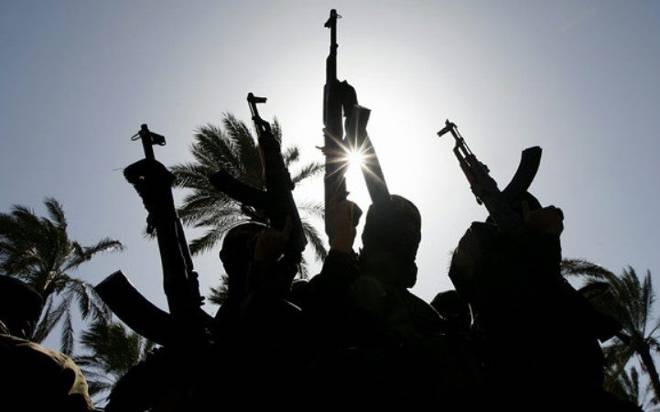 The Police yesterday confirmed the death of six people during an attack by gunmen on the Emir of Potiskum, Alhaji Umaru Bubaram.

About four of those killed were aides of the emir; while two were commuters. A source as confirmed that the monarch is at the Barau Dikko Hospital in Kaduna and is “doing very well.

Uefa today released their fans team of the year. Seven players made their debut appearance on the list. 2019 champions Liverpool have 5 players on the list . Here s […]