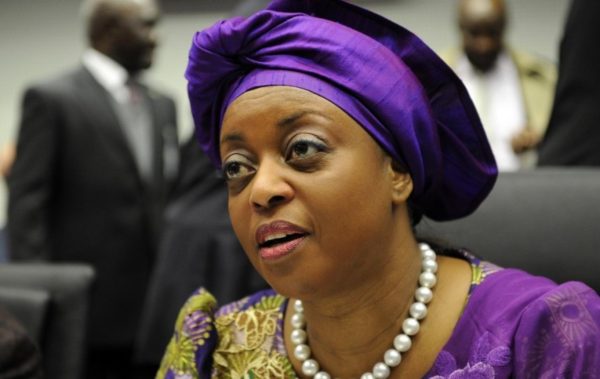 The Economic and Financial Crimes Commission (EFCC) has confirmed that the process for extraditing Nigeria’s former petroleum minister, Diezani Alison-Madueke from the United Kingdom has begun.

There have been calls from different stakeholders for the UK government to hand her over to the Nigerian government over multiple allegations of misconduct while in office.

“It is ongoing. Within the next few weeks, the extent to which we have gone will be made known to the public. This extradition is just an aspect of Diezani’s investigation and commencement of trial,” – Tony Orilade, EFCC acting spokesman

At the moment, Diezani Madueke is being investigated for money laundering and fraud-related offences in Nigeria, the United States and the United Kingdom.

The Special Assistant to the Lagos State Governor on Health, Dr Tunde Ajayi, has disclosed that six of the patients at the Infectious Disease Hospital have recovered. He made this […]