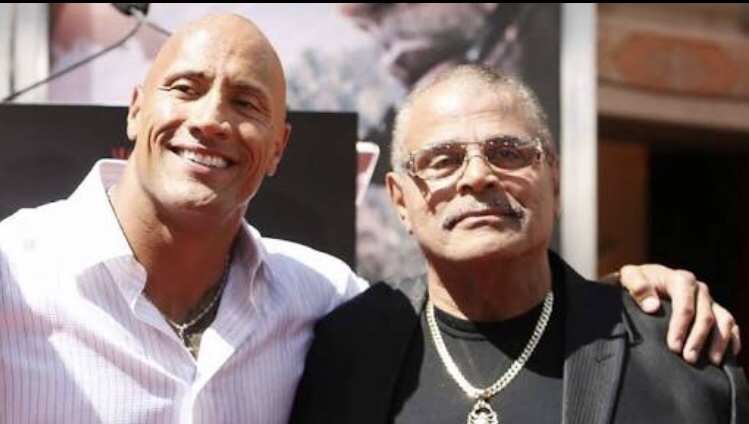 Wrestling great Rocky Johnson father of The Rock has passed away in Florida at the age of 75. His death was announced in a statement by World Wrestling Entertainment on Wednesday.

Rocky Johnson began his career in the 1960s with the National Wrestling Alliance before becoming an athlete with WWE in 1983, according to the wrestling league’s statement.

He and Atlas were the first African-American duo to win WWE’s World Tag Team Championship.

Emir of Potiskum attacked by Gunmen on Kaduna-Zaria highway.

The Police yesterday confirmed the death of six people during an attack by gunmen on the Emir of Potiskum, Alhaji Umaru Bubaram. About four of those killed were aides of […]