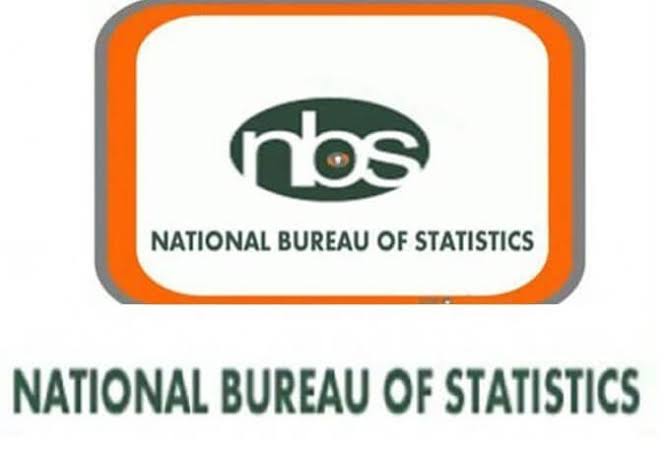 Nollywood, the Nigerian movie industry, produced a total of 1,051 films in the first half of 2021 — 18 higher than the 1,033 recorded within the same period last year.

The National Bureau of Statistics (NBS) revealed this in its latest report published via its website on Wednesday.

According to the report titled ‘Nollywood Movies Production Data – Q2 2021’, the industry produced 416 movies in Q1 of the year and 635 in Q2 respectively.

The figure indicates “a growth of 53.93 percent quarter on quarter” for the period examined.

The report also said the figure recorded in the first six months of 2021 represents a drop of 1.74 percent when compared to the amount of films that was produced within the same period last year.

Further breakdown of the report revealed that the 635 movies produced within Q2 of 2021 indicates a growth of 1.44 % year from the Q2 of last year.

The report also disclosed Lagos had the highest number of movies produced — 234 — in Q2 of 2021 while Abuja snagged the second spot with 196.

“Lagos has the highest number of movies produced by location in Q2 2021 with 234 closely followed by Abuja with 196 movies while Benin and Port-Harcourt recorded the least with 7 movies each respectively,” it added.

Kaduna State governor, Nasir el-Rufai, says his administration has restored democracy at the local government level. He said his government was determined to accept the result of the recently conducted […]