Jeff Bezos To Step Down As Amazon CEO 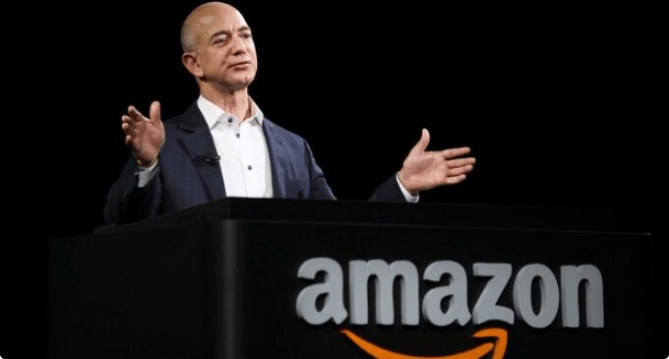 The founder of Amazon, Jeff Bezos says he will step down as the chief executive officer of the e-commerce company by the third quarter of 2021.

Bezos will now take the role of executive chair in the company which he founded in 1994—27 years ago.

The current chief executive of Amazon Web Services, Andy Jassy will take over as CEO.

In a memo to employees, Bezos said: “Being the CEO of Amazon is a deep responsibility, and it’s consuming. When you have a responsibility like that, it’s hard to put attention on anything else”.

“In the executive chair role, I intend to focus my energies and attention on new products and early initiatives.

“As executive chair, I will stay engaged in important Amazon initiatives but also have the time and energy I need to focus on the Day 1 Fund, the Bezos Earth Fund, Blue Origin, The Washington Post, and my other passions.

“I have never had more energy, and this is not about retiring. I am super passionate about the impact I think these organizations can have.”

Amazon’s share price was up about 1.5 percent following the announcement.

Amazon’s market value currently hovers around $1.7 trillion, making it one of the most valuable companies in the world.

Bezos is one of the company’s biggest shareholders, holding 11.1 percent stake and one of the wealthiest people on the planet with a net worth of $196.2 billion according to Forbes.

The e-commerce giant said a surge in online shopping during the COVID-19 pandemic increased its sales by 37 percent to $386 billion and its profit nearly doubled to $21 billion, it also added half a million new employees in 2020.