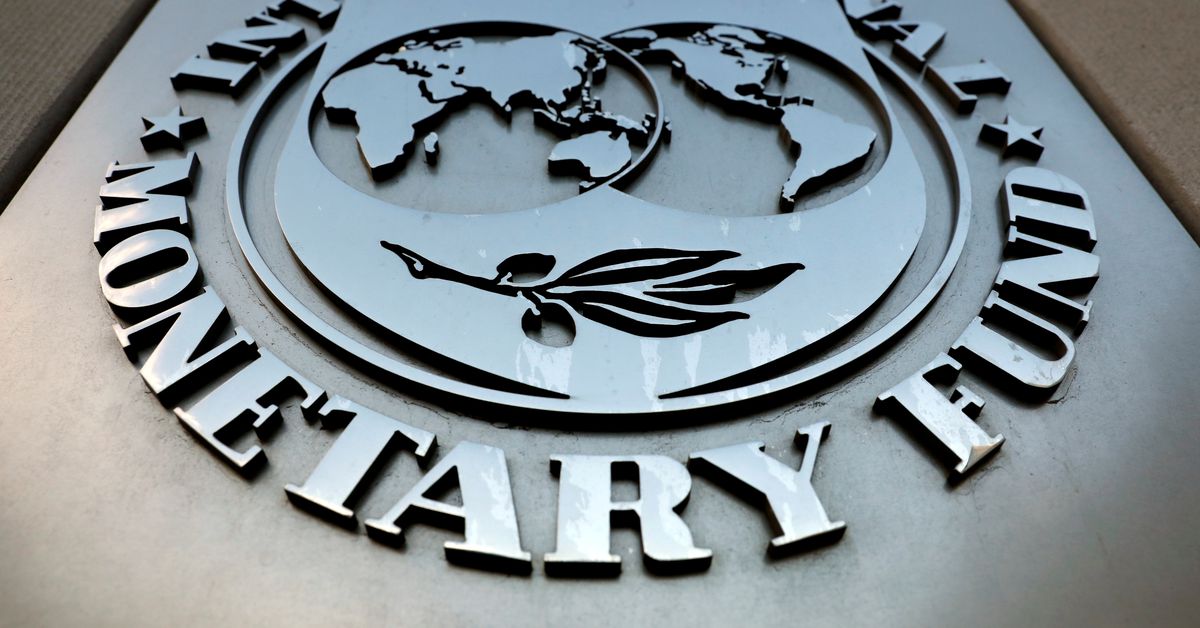 The International Monetary Fund (IMF) said on Monday that Saudi Arabia’s plans to balance its finances are making good progress but a slower pace of adjustment could be considered this year to support the recovery from the coronavirus crisis.

According to IMF in a report, Saudi Arabia’s economy, the largest in the Arab world, is expected to grow 2.1% in 2021 after shrinking 4.1% last year amid the twin shock of the pandemic and lower oil prices.

The forecast figure is lower than a 2.9% real gross domestic product (GDP) growth estimate the IMF published last month due to a downward revision of Saudi oil GDP, now expected to contract by 0.5% this year, against an earlier 1.6% growth estimate.

This was because of production levels agreed by the Organization of the Petroleum Exporting Countries, Russia and their allies, a group known as OPEC+, said the Fund.

Non-oil GDP – a measure of the progress of Saudi reforms aimed at weaning the economy off oil revenues – is slated to grow 3.9% this year, the IMF said, confirming its April forecast.

The IMF expects Saudi Arabia to bring down its fiscal deficit to 4.2% of GDP this year from 11.3% of GDP last year.

“The VAT rate increase, the removal of the Cost-of-Living Allowances, the increased focus on the efficiency of capital spending, and planned further domestic energy price reforms are all important contributors to the planned fiscal adjustment and should not be reversed or delayed,” said the Fund.

But it said that while fiscal consolidation was needed, “a slower pace of adjustment could be considered this year to provide further support to the recovery.”

In particular, spending should rise to support low-income households and help offset the loss of purchasing power after the measures introduced last year, it said.

Saudi Crown Prince Mohammed bin Salman said last week a decision last July to triple value-added tax to 15% was temporary, and that the tax could be reduced over the next five years.

Mourners are gathering for the funeral of Andrew Brown Jr., a Black man shot and killed by deputies in North Carolina. An independent autopsy commissioned by his family said that […]