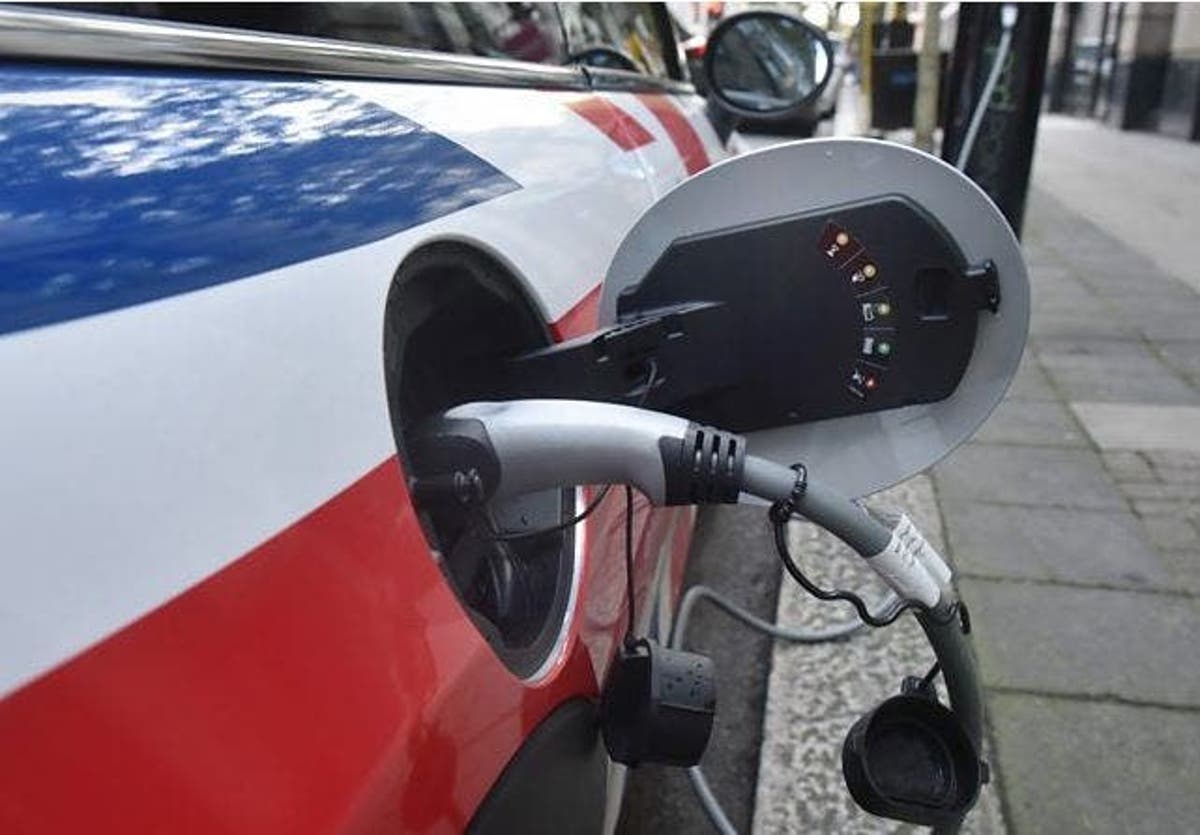 New cars and vans powered by petrol and diesel will not be sold in the UK from 2030. This is according to Prime Minister Boris Johnson says.

According to the BBC, Johnson said it is part of “a green industrial revolution” to tackle climate change and to create jobs.

The 10-point plan includes producing enough offshore wind to power every home, developing the first town heated entirely by hydrogen by the end of the decade, provision for large nuclear plant and developing the next generation of small and advanced nuclear reactors.

It is to speed up the transition to electric vehicles and investing in grants to help buy cars and charge-point infrastructure.

The aim of the plan is to put the UK on course to meet its goal of net zero emissions by 2050 and to create 250,000 jobs including making buildings greener, warmer and more energy-efficient, and installing 600,000 heat pumps (low-energy electrical devices for warming homes) every year by 2028 as well as making cycling and walking more attractive ways to travel and investing in zero-emission public transport for the future.

“My 10-point plan will create, support and protect hundreds of thousands of green jobs, whilst making strides towards net-zero by 2050,” Johnson reportedly said.

“Our green industrial revolution will be powered by the wind turbines of Scotland and the North East, propelled by the electric vehicles made in the Midlands and advanced by the latest technologies developed in Wales, so we can look ahead to a more prosperous, greener future.

The UK in 2021 will host the COP26 (conference of party) international climate summit in Glasgow. The conference which was initially slated to hold in 2020 but was postponed because of the COVID-19 pandemic.

Norway, Israel, Ireland, Denmark, Sweden and Singapore have also made plans to phase out internal combustion engine (ICE) vehicles — with the earliest abolishment date being 2025.