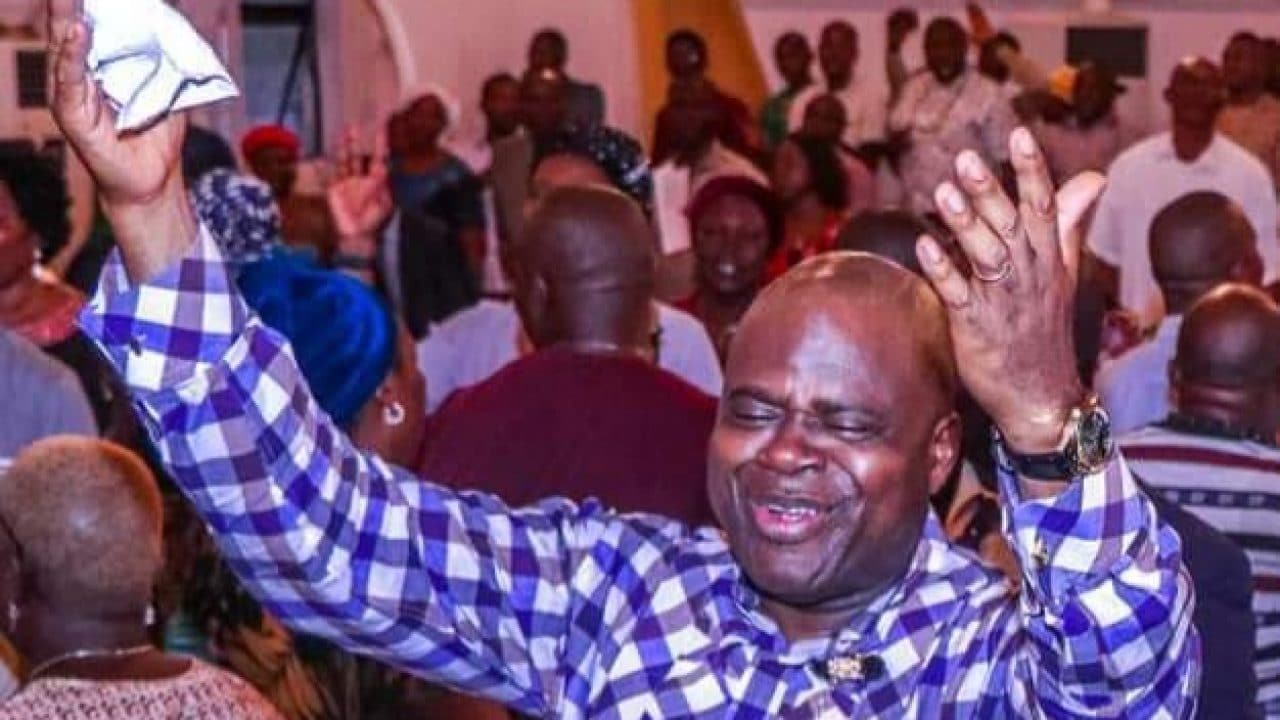 Douye Diri has been affirmed as the duly elected governor of Bayelsa State by a seven-man panel of the Supreme Court on Wednesday.

The apex court in a unanimous judgement by Justice Sylvester Ngwuta, dismissed the six appeals filed against the governor and his deputy, Lawrence Ewhrudjakpo.

The dismissal of the appeals according to Justice Ngwuta, in his judgement, was based on the withdrawal of the six appeals by lawyers of the appellants.

The dismissed appeals were filed by the Alliance for Democracy, Advanced Nigeria Democratic Party and Labour Movement, according to Channels Television.

Accord Party against Diri and Ewhrudjakpo was also dismissed.

Diri of the Peoples Democratic Party who came second in the last year’s Bayelsa gubernatorial election was later declared the elected governor of the state in a subsequent Supreme Court judgment which disqualified the All Progressives Congress candidate David Lyon who earlier emerged the winner of the poll.

Diri’s victory has been challenged a number of times but the Bayelsa State Governorship Election Petition Tribunal sitting in Abuja had at different times also affirmed him as the duly elected governor of the state.

Nigerian billionaire businessman, Femi Otedola, has asked his daughter, Temi when she and Mr Eazi, a singer, and her long-time boyfriend, plans to get married. Temi, on Tuesday shared a […]