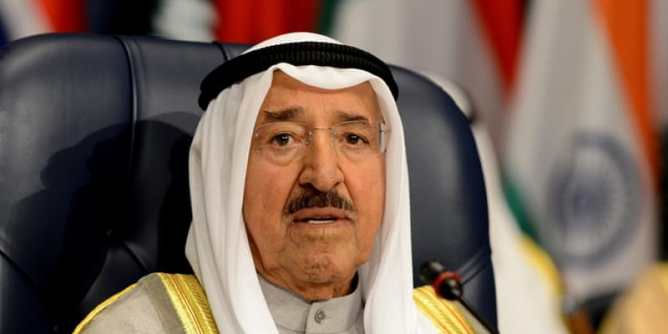 Kuwait has yet to elaborate on what required Sheikh Sabah Al Ahmad Al Sabah to seek a previously unannounced medical treatment beginning Saturday and a surgery Sunday. However, Sheikh Sabah’s sudden surgery could inspire a renewed power struggle within Kuwait’s ruling family.

The state-run KUNA news agency quoted a statement from the country’s royal court saying Sheikh Sabah left “based on advice from the medical team treating His Highness to complete his treatment after a successful surgical procedure.”

Rochester is home to the flagship campus of the Mayo Clinic, one of America’s best hospitals, and has treated Sheikh Sabah in the past. The Mayo Clinic did not respond to a request for comment early Thursday.

Kuwait earlier announced that 83-year-old Crown Prince Nawaf Al Ahmad Al Sabah had assumed some of Sheikh Sabah’s powers temporarily, without explaining why that was necessary