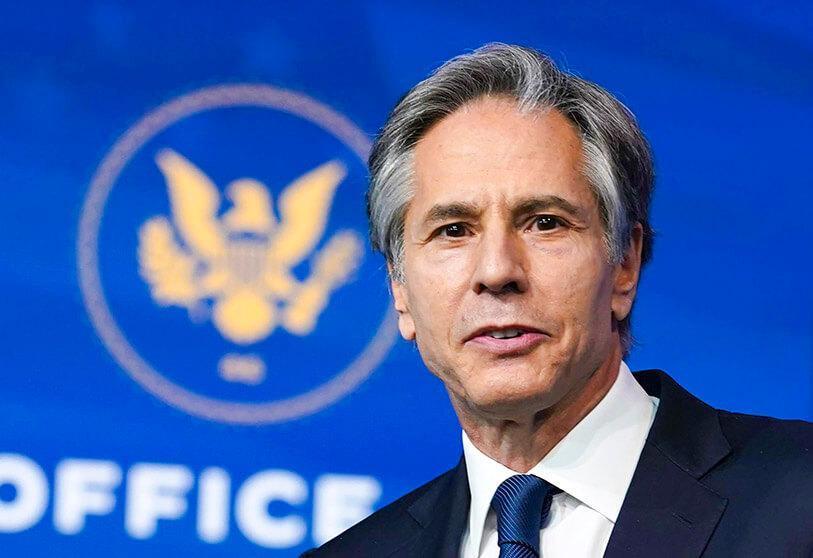 Nigeria has been removed from the list of religious violators by the United States, while Russia, China and eight other countries have been blacklisted “as Countries of Particular Concern for having engaged in or tolerated ‘systematic, ongoing, and egregious violations of religious freedom.”

US Secretary of State Antony Blinken revealed this in a statement on Wednesday titled, ‘Religious Freedom Designations’.

While the US had in 2020 placed Nigeria and six other countries on its special watch list of states that had engaged in or tolerated the severe violation of religious freedom, Nigeria was missing from the list of countries designated in the 2021 list for religious violations.

Blinken, who is currently in East African nation Kenya on an official visit, is billed to physically visit Nigeria this week and meet with the Nigerian President, Muhammadu Buhari, and other members of his cabinet.

The US Secretary of State, in his statement on Wednesday, said, “The United States will not waiver in its commitment to advocate for freedom of religion or belief for all and in every country. In far too many places around the world, we continue to see governments harass, arrest, threaten, jail, and kill individuals simply for seeking to live their lives in accordance with their beliefs. This Administration is committed to supporting every individual’s right to freedom of religion or belief, including by confronting and combating violators and abusers of this human right.

“Each year the Secretary of State has the responsibility to identify governments and non-state actors, who, because of their religious freedom violations, merit designation under the International Religious Freedom Act.

“I am designating Burma, the People’s Republic of China, Eritrea, Iran, the DPRK, Pakistan, Russia, Saudi Arabia, Tajikistan, and Turkmenistan as Countries of Particular Concern for having engaged in or tolerated “systematic, ongoing, and egregious violations of religious freedom.”

“I am also placing Algeria, Comoros, Cuba, and Nicaragua on a Special Watch List for governments that have engaged in or tolerated “severe violations of religious freedom.” Finally, I am designating al-Shabab, Boko Haram, Hayat Tahrir al-Sham, the Houthis, ISIS, ISIS-Greater Sahara, ISIS-West Africa, Jamaat Nasr al-Islam wal-Muslimin, and the Taliban as Entities of Particular Concern.

“The challenges to religious freedom in the world today are structural, systemic, and deeply entrenched. They exist in every country. They demand sustained global commitment from all who are unwilling to accept hatred, intolerance, and persecution as the status quo. They require the international community’s urgent attention.

“We will continue to press all governments to remedy shortcomings in their laws and practices, and to promote accountability for those responsible for abuses. The United States remains committed to working with governments, civil society organizations, and members of religious communities to advance religious freedom around the world and address the plight of individuals and communities facing abuse, harassment, and discrimination on account of what they believe, or what they do not believe.”

Kanye West and Drake seem to have ended their differences after Kanye posted a friendly photo of the duo together on his Instagram account on Tuesday. According to Dailymail, Kanye, […]