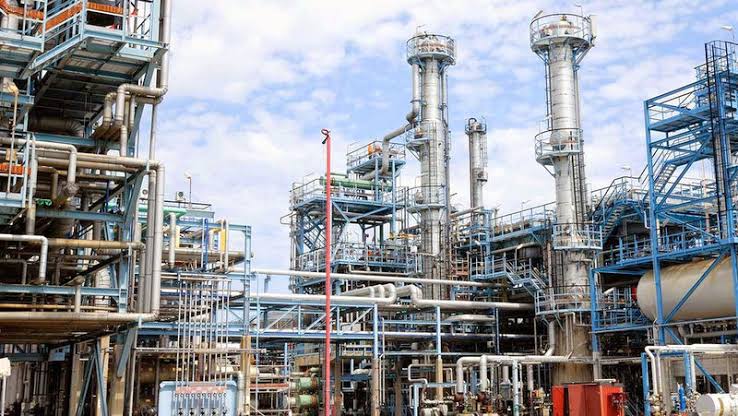 A drone has attacked an oil refinery in Riyadh, Saudi Arabia’s capital, on Friday.

According to a statement released by Saudi energy ministry, the attack happened at 6:05 am Saudi time and has been brought under control.

In his statement, the spokesman called the attack a “cowardly act” and expressed the Kingdom’s strong condemnation.

“Saudi Arabia asserts that such acts of terrorism and sabotage, repeatedly committed against vital installations and civilian facilities — the last of which was the attempt to target the Ras Tanura refinery and Saudi Aramco’s residential area in Dhahran — do not target the Kingdom alone, but more broadly the security and stability of energy supply to the world, as well as the global economy,” the statement read.

Amazon is moving into Bollywood with its first Hindi-language movie, starring India’s highest-paid actor, as it fights for viewers in the huge but crowded market. The American tech giant said […]