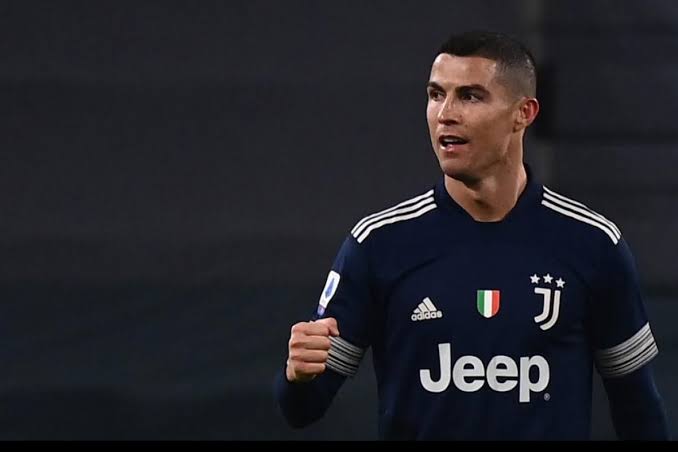 Cristiano Ronaldo has reached an agreement with Manchester City over a sensational transfer from Juventus to the Premier League champions.

The Spanish sports daily AS reports that Ronaldo has struck a deal with City, who have offered him a two-year contract with a salary of €15 million per season, about half of what he earns in Turin.

Sources have told ESPN’s Rob Dawson that City had not dismissed the possibility of signing Ronaldo after Harry Kane committed his immediate future to Tottenham Hotspur on Tuesday.

Sky Italia’s Gianluca Di Marzio reported on Tuesday that Ronaldo’s agent, Jorge Mendes, had flown in to settle Ronaldo’s future, with the Portugal captain wanting to move and Juventus willing to let him go.

However, while Ronaldo has agreed terms with City, no deal has yet been struck between the team and Juventus, who are seeking a €25m transfer fee for the 36-year-old and would be interested in signing City forward Gabriel Jesus, but City do not want to pay a transfer fee or let their Brazil international leave this summer.

Last week, Ronaldo lashed out over the transfer rumours regarding his future, accusing people of being “disrespectful” yet stopping short of committing his future to Juventus.

US rapper, Olubowale Victor Akintimehin, better known as Wale, says Nigerian parents are difficult to impress. The 36-year-old ‘Dig Dug’ crooner who spoke about parenting on his Twitter page on […]