Bomber planning to bomb Missouri hospital killed in a shoot out with the FBI. 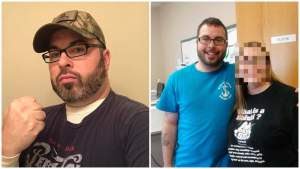 A man suspected of planning to attack a Missouri hospital was killed during a shootout with F.B.I. agents, the authorities said on Wednesday.

The deadly encounter took place on Tuesday afternoon in suburban Belton, Mo., after agents on a tactical team tried to arrest the man as part of a domestic terrorism investigation.

It was not clear whether the man was killed by F.B.I. agents or died by suicide. He was taken to a hospital, where he was pronounced dead. Officials identified the man as Timothy R. Wilson, 36.

As the U.S. coronavirus death toll passed 1,000, the governor of New York (state with the worst outbreak so far ) warned residents as there . As the number of […]