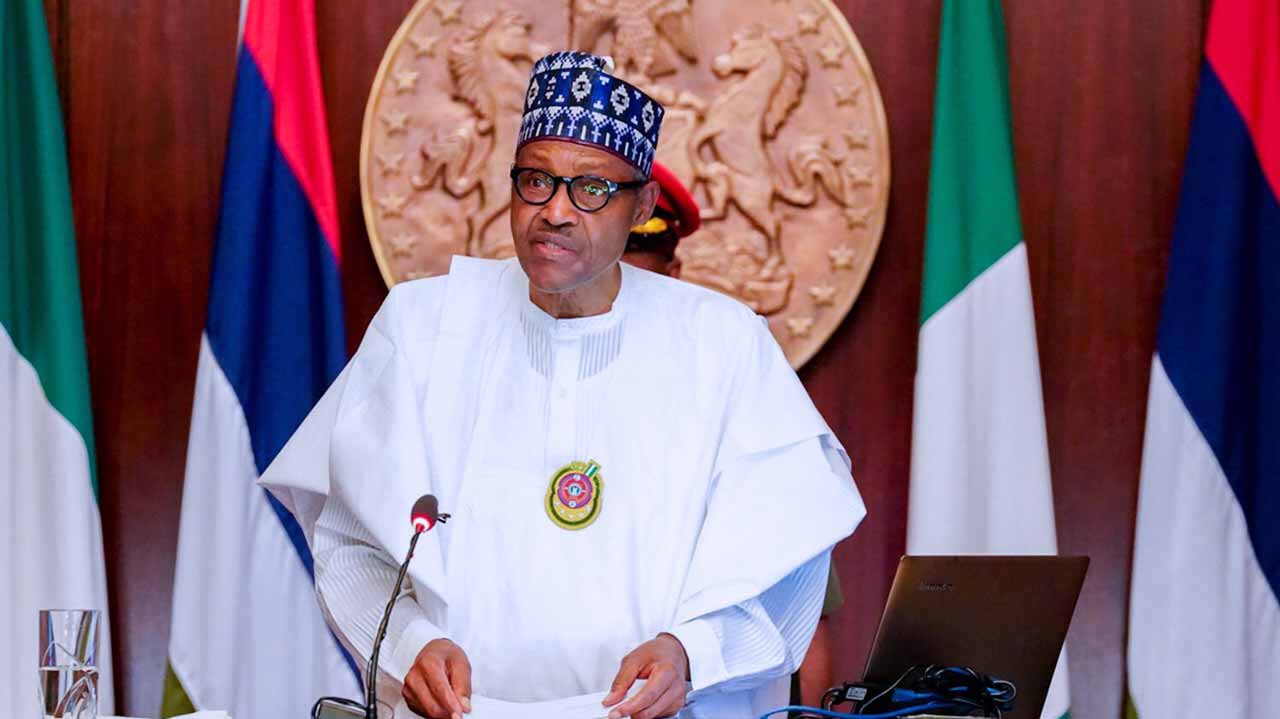 Suspected Boko Haram Terrorist attacked people on the 9th of February in Auno Borno state. The Terrorist also abducted an unknown number of women and children in the the attack and burned about 18 vehicles.

President Buhari has commiserated with family of victims of attacks at Auno village, along Damaturu – Maiduguri Road, assuring them that his administration will continue to fight the Boko Haram Terrorist till they face Justice.

In a statement published by the President’s media team lead by his Senior Special Assistant on Media and Publicity, Malam Garba Shehu, the President Buhari condemned “murderous and cowardly” attack on innocent passengers by the Boko Haram terrorists near Maiduguri.

The commitment of this administration to protect the lives of Nigerians will not be derailed by the cowardly and indiscriminate violence against innocent people by Boko Haram terrorists.” the President added to reassure the people on the governments fight against terrorism.

The World Health Organization has officially given a name for the deadly disease caused by the new coronavirus as Covid-19. “We now have a name for the disease and it’s […]