Barcelona complete the signing of Martin Braithwaite from Leganes 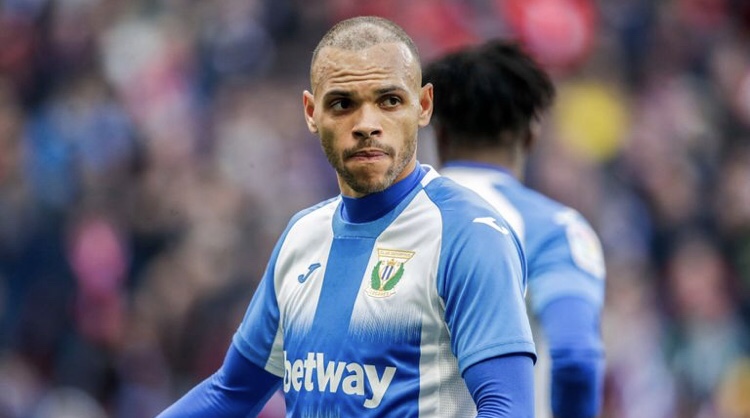 Barcelona was given special permission to make an emergency signing outside of the transfer window after French forward Ousmane Dembele was ruled out for six months. The Spanish giants opted for winger Martin Braithwaite of leganes who has already scored 8 goals in this seasons Laliga campaign.

A 15 million release clause was triggered to complete the signing of the winger from leganes.

Barcelona being optimistic of their signing have placed a £250 million buy out clause on the Denmark International.

Lagos State records it’s first ever case of the Lassa Hemorrhagic fever which has been reported to be in over 19 states in the country. The State Commissioner for Health […]