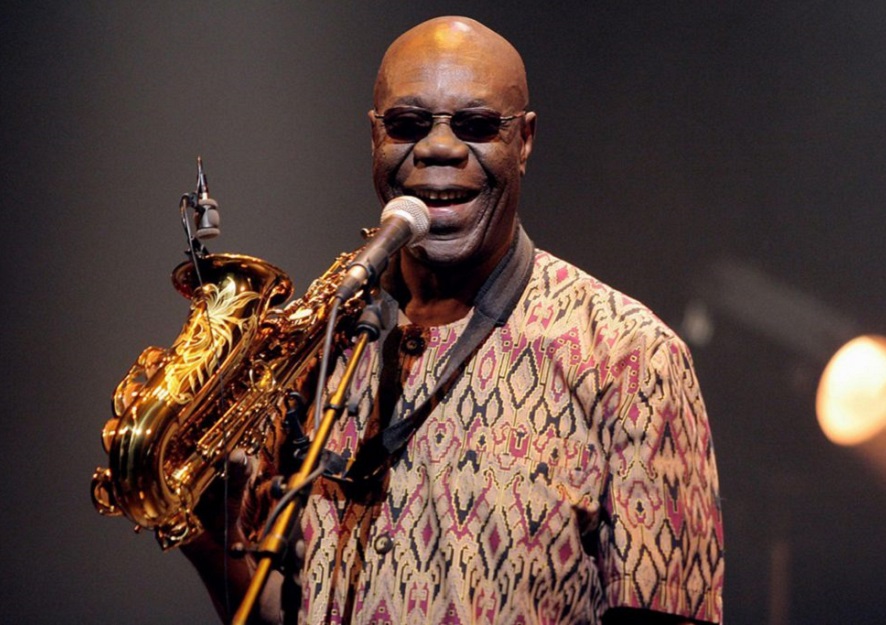 The African saxophone legend Manu Dibango has died in Paris after catching coronavirus.

Dibango – best known for his 1972 hit Soul Makossa – is one of the first global stars to die from Covid-19.

The 86-year-old fused jazz and funk music with traditional sounds from his home country, Cameroon.

He collaborated with numerous artists over a long career, including US pianist Herbie Hancock and Nigeria’s Afrobeat pioneer Fela Kuti.

The Cameroonian musician filed a lawsuit in 2009 saying Michael Jackson had stolen a hook from his song, Soul Makossa, for two tracks on the world’s best-selling album, Thriller. Jackson settled the case out of court.

His funeral will take place in “strict privacy”, the statement read, asking instead for people to send condolences by email and adding that a tribute will be arranged “when possible”.

On Twitter, Kidjo shared a video, recorded two months ago, of her rehearsing the end of Soul Makossa with Dibango.

“You’re the original giant of African music and a beautiful human being,” the Beninois performer wrote.

The US President privately seeks help from Asia and Europe.

The US has been appealing to its allies for help in obtaining medical supplies to overcome critical shortages in its fight against coronavirus. In his public rhetoric Donald Trump has […]